The Merchant Of Copenhagen 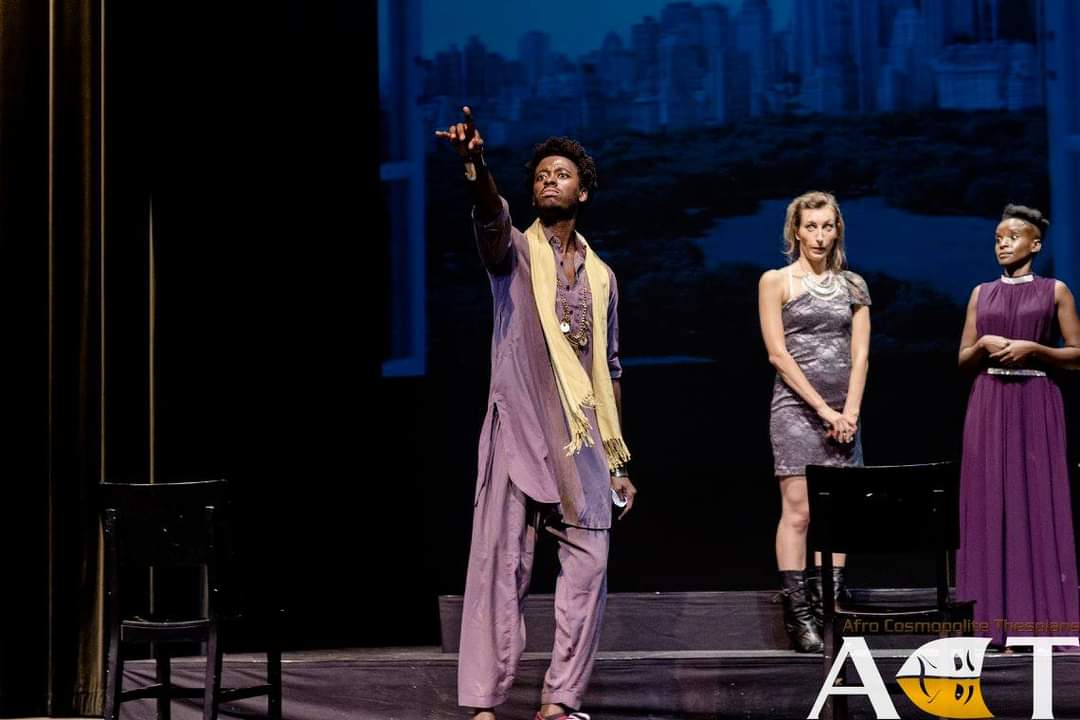 A young Dane, Bassanio, needs a loan of three million kroner so that he can woo Portia, a wealthy Danish heiress. He approaches his friend Antonio, a merchant. Antonio is short of money because all his wealth is invested in shares of an IT Company about to float to the public. He goes to a billionaire businessman- Shylock, who hates Antonio because of Antonio’s activism to protect the environment- which rubs Shylock the wrong way since his major business- oil- is known to contribute to massive pollution in Africa.

Shylock nevertheless agrees to make the short-term loan, but, in a moment of dark humour, he makes a condition – the loan must be repaid in three months or Shylock will exact a pound of flesh from Antonio. Antonio agrees, confident that his oil venture will work out.

Because of the terms of Portia’s father’s will, all suitors must choose from among three caskets, one of which contains a portrait of her. If he chooses that he may marry Portia, but if doesn’t he must vow never to marry or court another woman. The Princes of Morocco [American rap artiste from L.A.] and Arragon [Bollywood Star] fail the test and are rejected. As Bassanio prepares to travel to Belmont for the test, his friend Lorenzo elopes with Shylock’s daughter, Jessica. Bassanio chooses the lead casket, which contains her picture, and Portia happily agrees to marry him immediately.