An Enemy Of The People 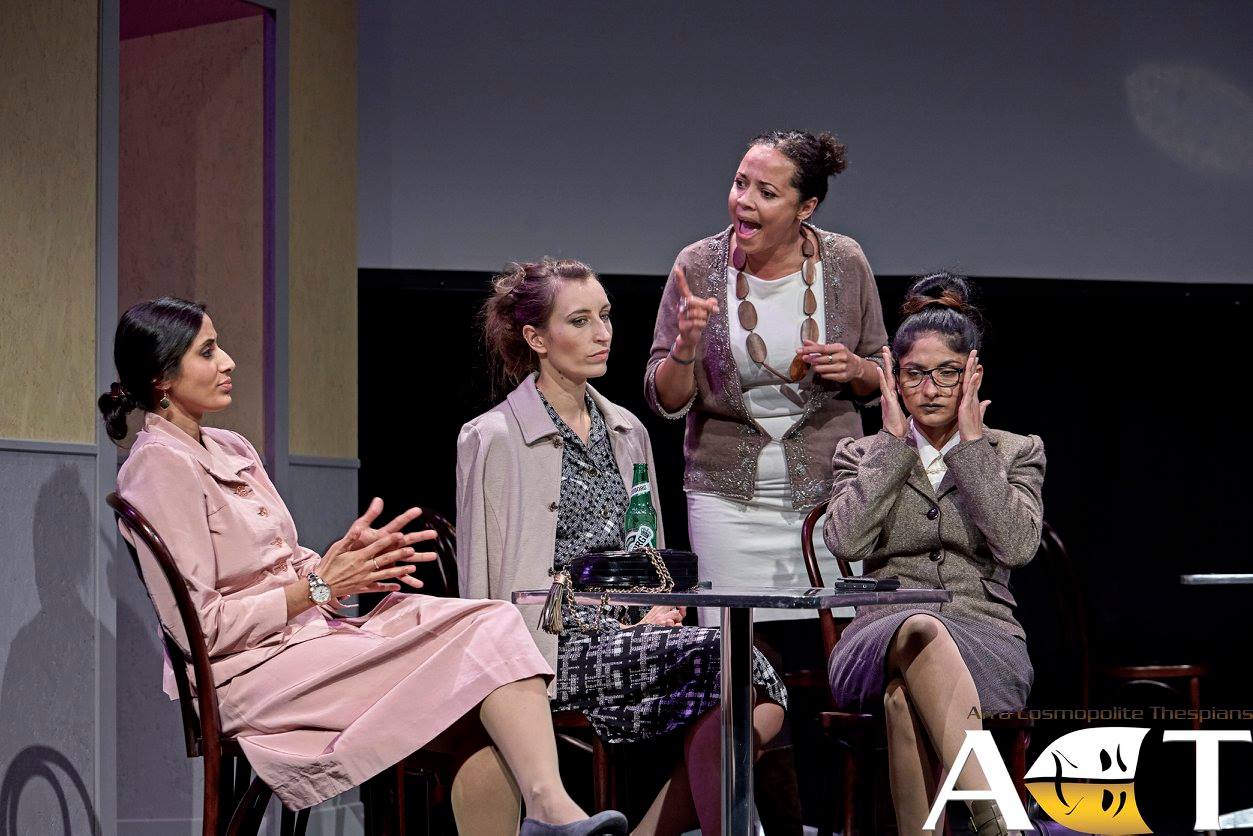 AN ENEMY OF THE PEOPLE premiered at Baltoppen Live Venue in Ballerup, Denmark in 2017.

The production was a collaboration between three Nordic countries i.e ACT - Denmark, Nordic Black Theatre - Norway & Sodrä Community theatre -Sweden. That which unites this three Nordic theatre companies is their similar profile that focuses on minority visibility and diversity in theatre. Ibsen’s writings may be considered “infinite” in the sense that his work does not lose relevance. Therefore, What makes this particular production unique is the multi-cultural mix of the actors from different nationalities but all regard Scandinavia as their home and will now share a stage to perform it.

Ibsen’s script will be adapted to reflect the underlying tones of current social global aesthetics with an infusion of present pertinent issues. The play will be modernized in terms of mannerisms, social matters, gender perspectives and will neatly bring it’s content from 1882 to 2017 for a younger audience to enjoy classics without finding an alien content while keeping the timbre and intention of the original. This project was generously funded by: